Fifty-three percent of white women voted for Trump. The very campaign whose constituents crafted #RepealThe19th. Yet, we call ourselves feminists. We want to free Muslim women from hijabs. We want to free children of color to be our accouterments of proof we aren’t racist. We want to save the world. Except, we can’t even get judges to hand out rape sentences longer than six months. We get our careers, followed by kids, minivans, Uggs, yoga, pumpkin spice everything and play dates. We’ve got it all! We’ve arrived. Men actually think of us as almost equal, and we are grateful. We settle into our comfortable routines and the real world ceases to exist. Meanwhile, the manosphere is happening. A place where the things they advocate doing to women would horrify you. Like, making rape legal as long as it happens on private property. Like, lowering the legal age of consent to thirteen. Like, making the rule of thumb the law again and rolling back VAWA. These men have long, drawn out, animated discussions about what their reaction might be to witnessing a woman, or female child, drowning. The roars of “I’d laugh” “fuck that little bitch, she’ll grow up to be a big bitch” and “did anyone remember cement shoes” run for virtual blocks on some if these forums. They are secret gathering places for the He-Man Woman Haters Club. And the only person truly going hard on these men is David Futrelle of We Hunted The Mammoth, who these manospherians are guilty of doxxing. These manospherians are guilty of stalking. These manospherians have us afraid to fight.

So, we’ve collectively ignored A Voice for Men, Alcuin, Boycott American Women, The Counter Feminist, The False Rape Society, In Mala Fide, Reddit, and the hundreds of pickup artist/PUA seminars, websites, and blogs. Where men like Julian Blanc flourish. We brushed his exile from Australia off as a fluke, and a joke without ever demanding the examination of spaces that breed this level of misogyny. Thomas James Ball self-immolated on the steps of a New Hampshire courthouse because he wanted to fight child support payments after having his visitation restricted for slapping his young daughter. We didn’t miss a latte with the bestie, though! We refused to acknowledge, let alone press the discussion, Elliot Rodgers’ sole purpose for his rampage was his raging misogyny. He left a misogynist manifesto, and we let it slide in the name of allowing the poor, white kid to be mentally ill. We do that a lot with white men. Allow them to be mentally ill instead of monsters. We won’t let proof like whenwomenrefuse.blogspot.com convince us there’s a problem much larger than men will be men, or men will be mentally ill.

We’ve allowed Black women to be used as barometers to our womanhood, while simultaneously allowing white men to manipulate us into bastardizing and belittling everything women of color bring to the table, including the beauty standards we’ve appropriated, up to and including literally, their bodies. We’ve allowed to the standards we set to be weapons against women of color. All in the name of staying in the good graces of white men.

We’ve allowed these white men to go unchecked while they scour other countries for “more submissive” women, and we do nothing to protect those women. Brochures filled with women, and these vile white men act like they’re vaginas on a buffet, and we remain silent.

Our white fragility failed the white women that voted for Cheeto Jesus. We’ve bowed, again, to patriarchy. Through inaction and silence, we’ve collectively told our sisters we cannot be trusted. We won’t have their back. We won’t stand and fight. We failed Leslie Jones miserably. White men viciously attacked her while we watched and remained silent. What we didn’t count on were the white women who were watching our inaction. They saw for themselves that there is no US, and if there is no US, then women will find their safety any way possible. In this case, they trusted an orange czar who told them how they’d be treated in the new world–over their sisters.

Those failures are on us.

We’ve ignored the blatant misogyny and misogynoir that happens in the manosphere. We’ve ignored the vitriolic racism that goes hand in hand with the patriarchal rhetoric of the manosphere. We’ve ignored the fact that our feminism is, and has always been, centered on white women. White women, we lost to Marmalade Satan, because their chances of coming out on top were better with him than with us. Because white feminism is always a competition, with the occasional TERF war, and there’s no room for anyone else. We’ve fucked ourselves. We’ve fucked our country, but worst of all, we’ve made this country devastatingly dangerous for women of color. We let all our sisters down when we let them believe they are in better hands with white men who want to roll back progress hundreds of years. We aren’t feminists, we’re assholes, and we deserve Tittybabbyaes Cheetonius Caesar as Our Great Leader. 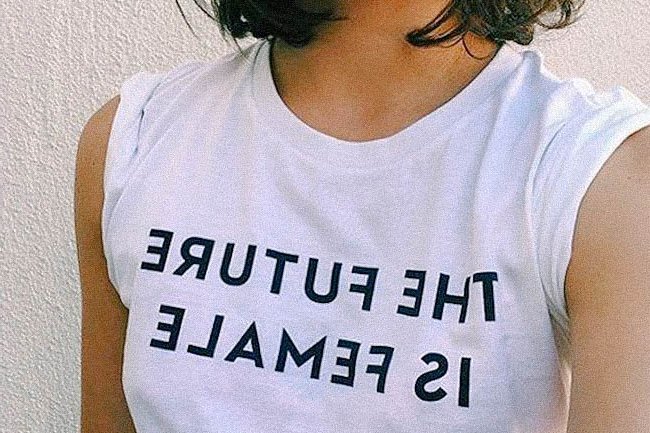 Feminism
White Feminism 101: From Leslie Jones T...
White feminism is only interested in dismantling the heteronormative patriarchy which op... 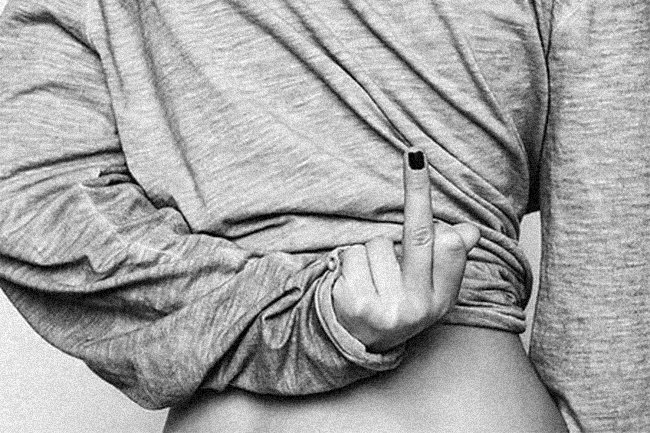 Hair Care
7 Habits Of Highly Successful Home Colo...
If you've ever wondered how to dye your hair at home professionally, there are a few thi... 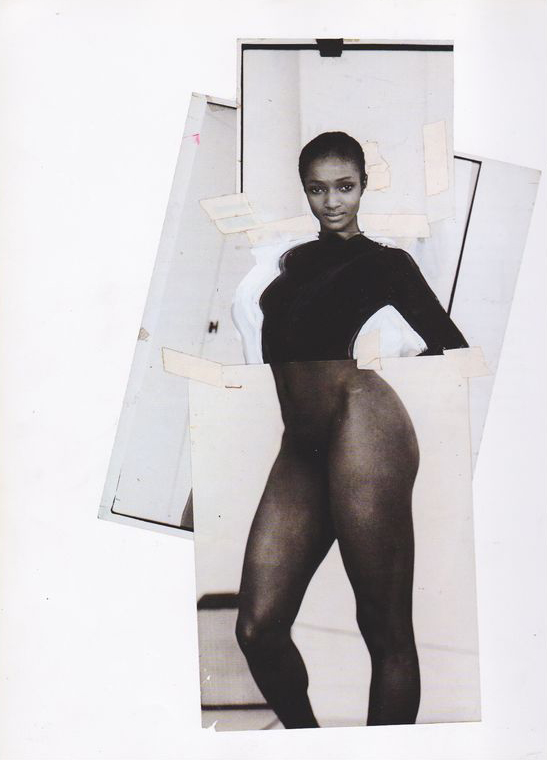 Culture
White Men And The Fetishism of Black Women
Most of us have experienced misogynoir and sexual racism from white men in some way incl...