In creepy news of the day, the government is keeping pictures of uteruses on file. North Carolina rolled out a new abortion law on Jan. 1, introduced by Republican Governor Pat McCrory, that requires abortion doctors that perform abortions at or after the 16th week of pregnancy to send an ultrasound to government officials at the State Department of Health and Human Services. Doctors must send the “the method used to determine the ‘probable gestational age’ of the fetus, the measurements used to support the assertion and, most controversially, an ultrasound showing the measurements.” If you’re wondering where doctor patient confidentiality comes in, the law also states that the information is being collected for “statistical purposes only.” Apparently, North Carolina’s state officials are better qualified than doctors to determine gestational age.

Already a requirement in Louisiana and Oklahoma, North Carolina also prohibits abortions after the 20 weeks and backers of the new law say the purpose of the law is to “verify that doctors and clinics are complying with state law, which outlaws abortions after 20 weeks but with an exception made for medical emergencies.” North Carolina also extended the mandated waiting period for women seeking abortions from 24 hours to 72 hours. It is now the longest waiting period in the country along with four other states, according to the nonprofit Guttmacher Institute.

Of the new law, Tami L. Fitzgerald, a prominent anti-abortion activist and the executive director of the North Carolina Values Coalition told the New York Times, “The state has made a public policy decision that babies after 20 weeks have a right to live. So this law is about protecting the rights of those unborn babies.”

It’s worth noting that even nonviable pregnancies are not exempt from this law. North Carolina makes it hard for women to make choices about their reproductive health and even harder if they carry to term and are working or poor women. They also obviously don’t trust their doctors nor believe in medical confidentiality. There are so many things wrong with this. Burn It All The Way Down. 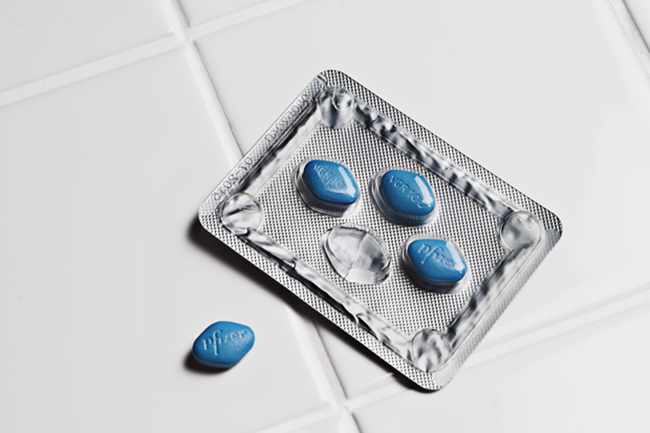 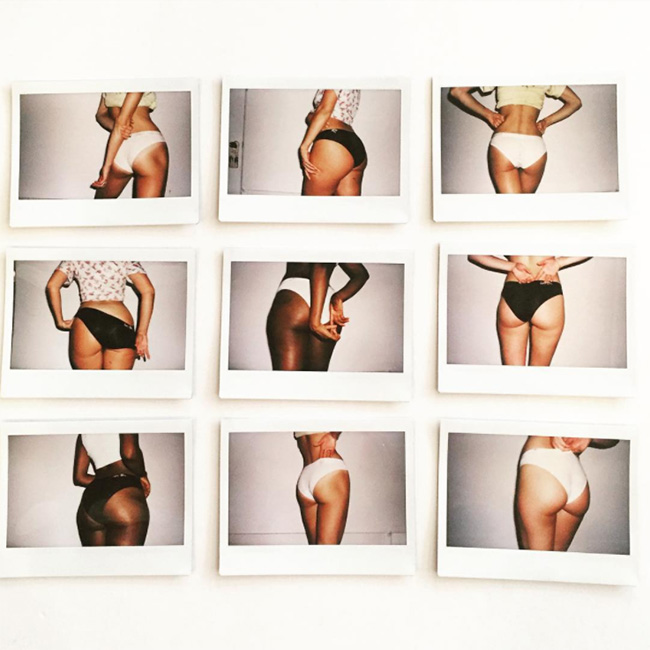