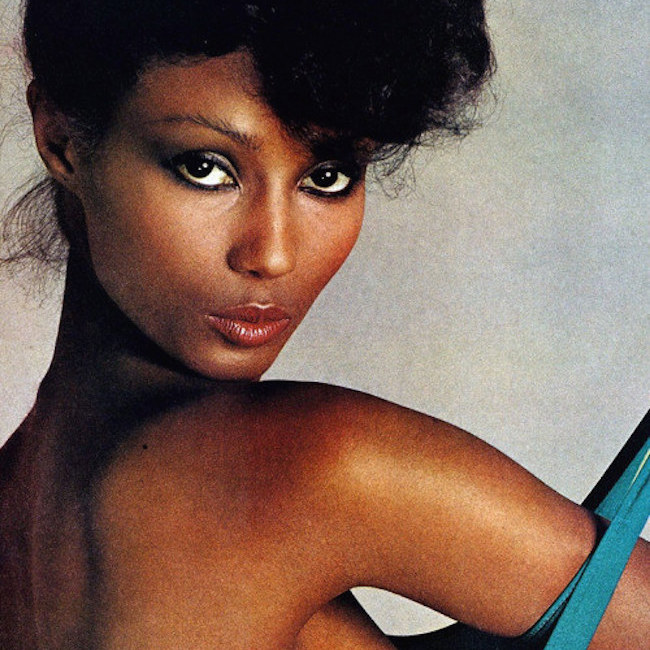 The Black don’t crack gene, or “younger gene” that can make people look up to 10 years younger than they actually are has been identified by Harvard scientists who found that black people are twice as likely to have it than white people. But before we get deeper into that, let’s flash back for a moment. A few years ago, Allure Magazine created their first-ever anti-aging survey. The goal of the survey was to “find out exactly how women and men across the country feel about their own changing looks, the effects of plastic surgery, and whether sex gets better with aging.” What they found common among black women may have been surprising to the Allure team but would probably not cause one black women to blink an eye. The findings were that: 64 percent of black women say they aren’t worried about the physical signs of aging, 81 percent of black women think they look younger than other woman their age and 65 percent of black women have no intention of considering anti-aging treatments or procedures in the future. Yep, that sounds about right.

There is a reason we don’t often think about aging. A genetic one. It’s because many of us just don’t age as fast as other races of women do. Most of our moms and grandmothers look decades years younger than they actually are. For a long time, we’ve thought that this was because of mama Africa’s great gift of melanin, and though that does not hurt either, it’s deeper than that. Literally. Alexa Kimball, Harvard professor of dermatology and leader of the study said: “Many of us felt that people with darker skin aged better because of more pigment and better [sunlight] protection, but we have found there is much more to it than that. They have other characteristics in their skin which confer good ageing, which until now we had no idea about.”

The Multi-Decade and Ethnicity (MDE) was a collaboration between Harvard University, 23andMe, and Olay that involved nearly one million women from their 20s to their 70s – and across various ethnicities – Caucasian, African, Hispanic and Asian. Scientists found that the young gene impacts areas such as DNA repair and the skin’s ability to protect against damaging environmental factors. These genes are found in one-fifth of black Americans and only one in ten white Americans is a carrier. We wonder how many Africans would carry this gene. Just kidding, that’s rhetorical as we’re betting the house that it would be a hella high percentage. Either way, it proves what we’ve known for a long time: Black don’t crack.

Culture
WTF Misdemeanor Is Back
We have been graced and everybody's eating cake today. 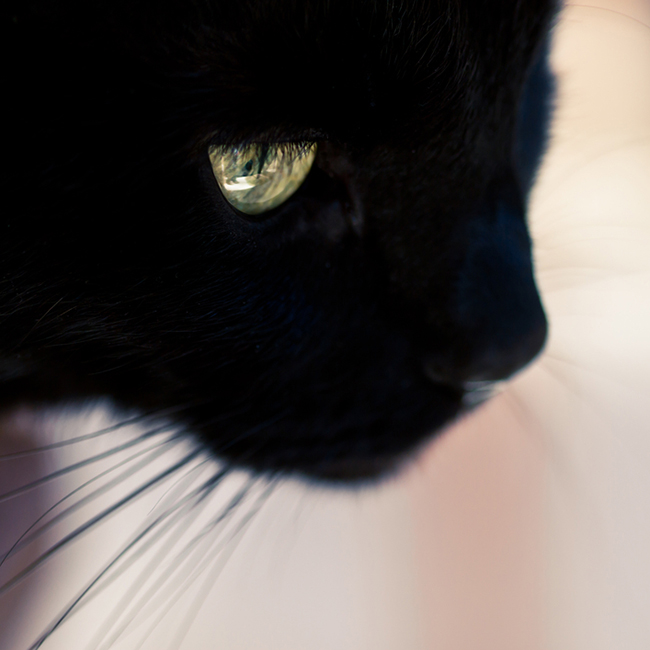 Lifestyle & Culture
Growth From Heartbreak
I don’t beg for heartbreak. But I realize in life, there is beauty in the motions. 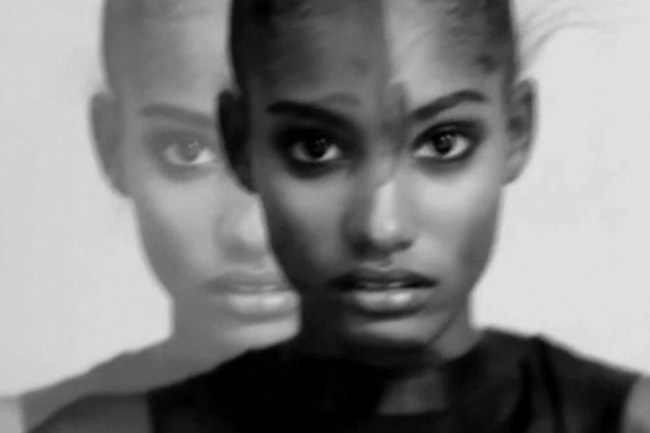 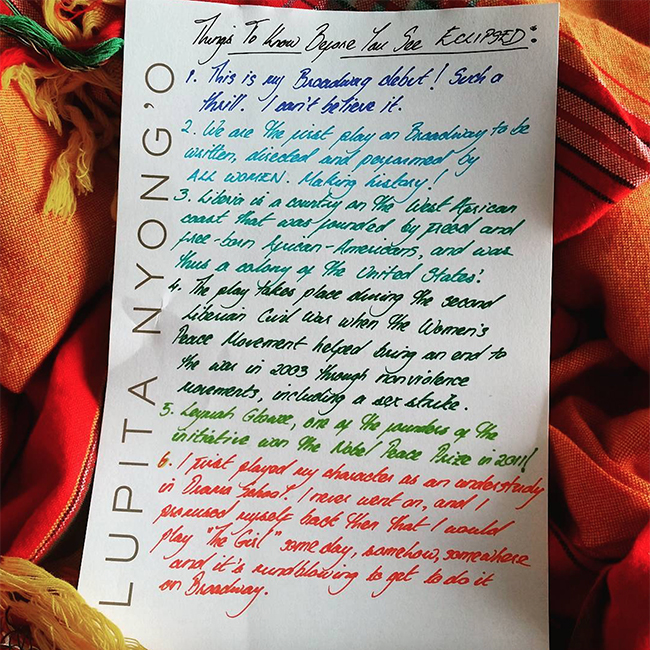