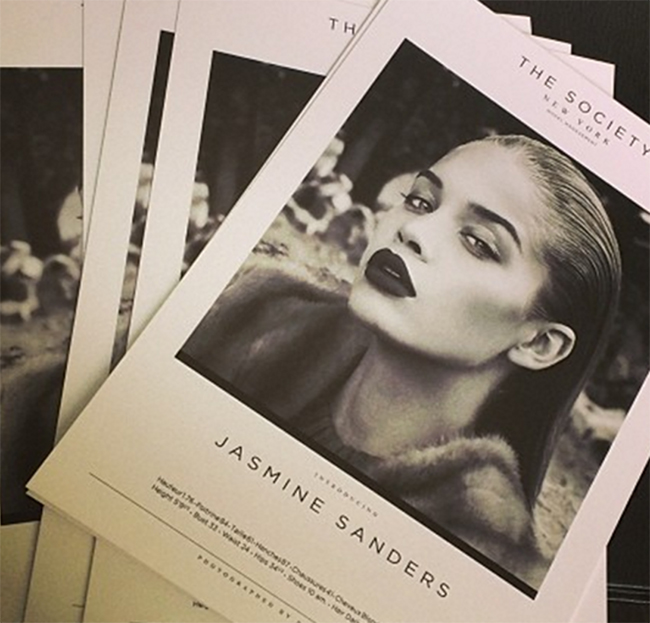 It happened again today. I was just starting to feel comfortable. No one had asked me questions regarding my race in so long, I thought I was in the clear. I had even began bragging about it. I live in San Diego, California; last stop before Mexico, incredible tourist destination and a major refugee relocation area. I felt elated to be included in the “melting pot” of race, color and ethnicity, presumably the cultural and ethnic diversity makes for a more cognizant population, right? This was naive of me. I realized this when my co-worked asked: “What are you”?

I should have known, it’s inevitable, I should start marking my calendar, try to find a pattern of some sort, maybe it’ll sync up with some astronomical event; Mercury is in retrograde, Venus is in Scorpio and there’s a full moon tonight. I could live with that, actually I’d love to blame anything other than pure ignorance.

“Like, what are you mixed with”? I squirm, squint, scratch my head because I am always caught off guard. They stare and stare and stare as if trying to see though my skin to my DNA. The asker always assumes that I have an answer at the ready and should fire away, without hesitation. But I always pause… And there’s an uncomfortable silence…I use this time to play out a few potential scenarios.

For instance, I could lie. I used to lie when I was in middle school. My best lie was inspired by a boy. In 8th grade there was a new kid, George. He had raven hair and bronze skin and his eyes were fiery hazel, he was autumn in the flesh. Superficially we bore a slight resemblance to each other. I admit to being fascinated by him, but like all boys in middle school he was kind of a jerk. In my curious way, eavesdropped as he fielded that same questions I did, “What are you”? our peers would ask. He always answered confidently that he was Egyptian. Thereafter, I was enamored with the idea of being Egyptian, all I knew of the country was mummies, pharaohs and Cleopatra. For an mythology and antiquities nerd like myself, that was all I needed. So, I decided to be Egyptian, if anyone would ask. And they did. And they believed me. I looked exotic, this made sense.

Having been raised in the church I feel as though my skin is burning and years are being taken away from me each time I lie. But that pales in comparison to the steal look George gave me when he overheard me blatantly lying about being Egyptian, appropriating his ethnicity; a precocious little Rachel Dolezal in the making. His goldenrod eyes could have turned onyx. We never spoke after.

I wish I could say I never embellished the truth of my heritage after that day, but that wouldn’t be true. But I wouldn’t lie today.

Skin Care
How To Use Black Soap For Clear Skin
Here are a few tips on how to use black soap to get clear skin and to help you get the ...