SUBMIT CONTENT! WRITE FOR US! CLICK HERE TO LEARN MORE
HOME > Beauty : Hair Care
What You Need To Know About PPD And Hair Dye Allergies 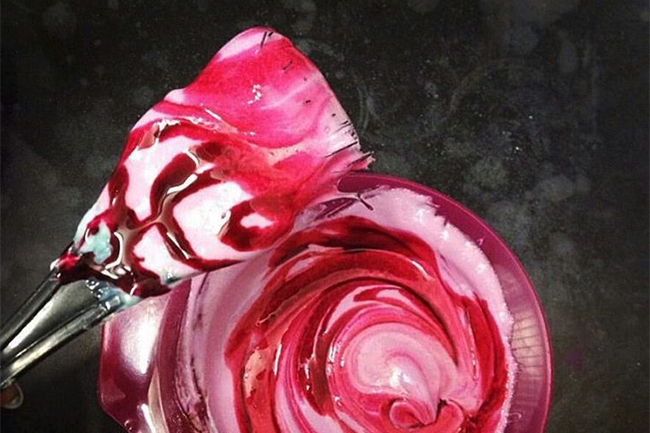 “I just found out I have a PPD allergy. Are there any options or PPD-free brands that I can try? I’m bored with black hair.” – Djijon

PPD also known as p-Phenylenediamine is an ammonia derived ingredient generally found in hair coloring used to help the pigment adhere to hair better. It is a known allergen to humans, affecting some 1 in 250,000 people on average. It is most often used in darker hair colors, although not exclusively, and cause reactions as mild as a rash to severe anaphylaxis.

It’s affect is believed to be cumulative in that the more one is exposed the more likely they are to develop a reaction at some point. Meaning your hair color that you currently have no adverse reactions to may very well cause some symptoms later. However, this is not an absolute as there are people who color their hair for years and experience no reaction to PPD or its similar compounds. Patch testing prior to coloring is designed to determine ones response to the color product prior to use but may not yield a positive result for one who may actually be allergic due to the difference in the amount of the chemical being introduced to the body system during the test.

Last year, a woman died from her PPD allergy after she went into a coma as a result of coloring her hair at home. Though it’s exceedingly rare, it’s important to know that this allergy is the real deal. One can only know for certain if they are allergic to the chemical by experiencing symptoms as a result of exposure and/ or having tests performed by their dermatologist to confirm a diagnosis. As with all allergies, be them food (peanuts and shellfish can kill too, ya know?) or chemical the best course of action is to avoid the allergen and all things that contain it as the severity of the potential reaction is unknown.

The use of PPD and its alternative compounds is so prevalent, that a brand list would never end, not to mention PPD may be in one shade but not another. There are a few natural brands on the market touting PPD free formulations, but we’ve yet to test out their claims and earlier this year the FDA released a warning about PPD in henna as some brands of henna used for for temporary tattoos as well as some formulations of hair dye contain PPD (though we should point out that real henna and indigo does not contain PPD and to always buy your henna from reputable sources like Henna For Hair). Instead we offer you the ingredients to watch for in your hair colors and wish you safe and happy coloring!

(As studies confirm those who are allergic to PPD will also be allergic to its cousins so to speak. There are some exceptions but they are low)
Azo and aniline dyes
Benzocaine
Procaine
Para-aminobenzoic acid (PABA)
Para-aminosalicylic acid
Sulfonamides
Carbutamide
Hydrochlorothiazide

Hair Care
The Most Imporant Thing You Need To Kno...
Leave it to forums and hearsay to get you all hyped about taking pills that can magicall...

Skin Care
Ceramides: A Healthy, Dry Skin Saver
Ceramides not only keep our skin moisturized but protect our skin against germs as well.