SUBMIT CONTENT! WRITE FOR US! CLICK HERE TO LEARN MORE
HOME > Wellness
Eff What You Heard On ‘Love And Hip Hop’: These ‘Truths’ About Your Vagina Are Actually Lies 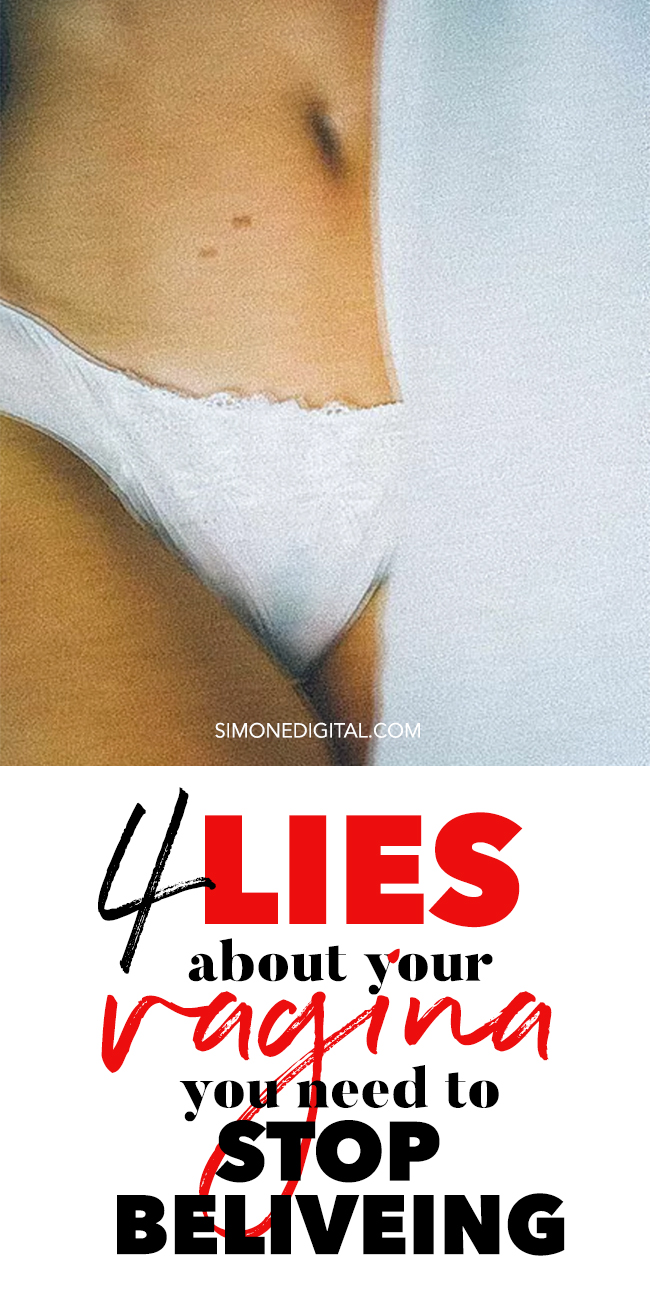 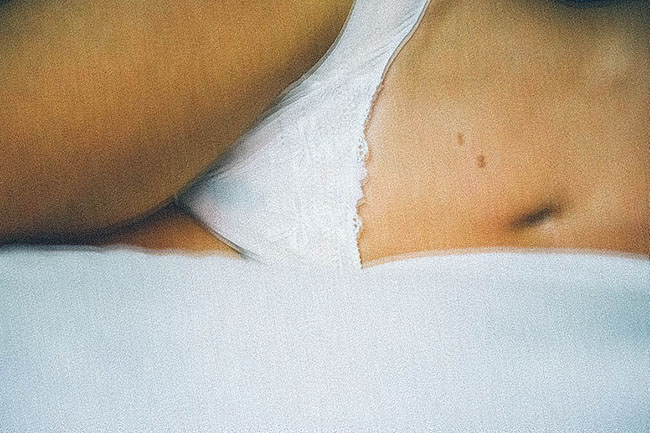 It makes total sense that four letter expletives should be banned from broadcast television and radio. Some content is just not appropriate for general viewers. But it’s precarious that words pertaining to the female form like vagina and breast are almost never heard outside of clinical speech. Instead words like, “bitch”, “pussy”, “slag” and “cunt” pervade our television and music in insidious ways that might suggest that these parts of the female body actually are the female skewing pejoratives with which they’ve become synonymous. That the female existence and form is somehow undesirable, unpleasant, objectionable or nasty. I’d argue that the more we hear the reductionist rhetoric surrounding our bodies, the more we adopt it and the more we accept it as truth. Effectively, we then become perpetrators of a thought process that takes away our power to celebrate and love our bodies and rather encourages us to feel shame. Of course we’re on the way back to self-love and pro-female speech that encourages us to love our bodies but there’s still some incredibly strange stuff going on where women feel the need to labaste other women for their personal choices and we still don’t want to talk about things like grownups.

No judgment please, but I watch Love and Hip Hop Atlanta where men and women alike cut down women based on the characteristics of her vagina. But, for real?!!?!?! And when we’re not actually using the grossest, rudest, most offensive terminology to describe female parts we’re still exhibiting the aftershock of a cultural indoctrination into the weirdness of vaginas by inventing an entirely new word for it: vajayjay. I’ll spare you the specifics, but in my 28 years I’ve heard the vagina called all manners of foolishness besides it’s given name: vagina. But why?

Well, centuries of cultural oppression of women, of course, has a little bit to do with the systematic degradation of women and our unique anatomy but, it’s 2015 now and well, “the more you know.” Vagina isn’t a word that’s scary or weird, or ugly or dirty to say. Vagina. Vagina. Vagina. I mean, it doesn’t quite have a ring to it, but who said that’s a prerequisite? Vaginas are cool and a huge portion of the population has one. So, eff what you heard. Whether you’re a vagina owner or know someone that is, there are some myths that need debunking. Join me to get above the craziness of the school yard, Love and Hip Hop myths about the vagina that’s a generally pretty cool part of human anatomy, you know, life passageway and all.

VAGINAL DISCHARGE IS NOT NORMAL

Discharge is actually normal. Healthy discharge can appear clear, cloudy white, and even yellowish when dry on on panties or the crotch of your pants if you go commando. It’s evidence that the self-cleaning function of the vagina are actually working. Discharge is really only a source of concern if it changes significantly in color of exhibits an odor.

The size and shape of someone’s underwear has virtually nothing to do with yeast infection causing bacteria. Rather, the physical tightness to your body and lack of breathability of the fabric is more likely to cause a problem especially if you have a predisposition to getting infections. Avoiding nylon panties in favor of cotton will significantly reduce the change of yeast infection caused by too many yeast cells growing in the vagina.

DOUCHING IS NECESSARY FOR VAGINAL UPKEEP

According to the retailers and manufacturers of douching products, douching is necessary. But according to the Office on Women’s Health, U.S. Department of Health and Human Services, most doctors decry douching for its likelihood to alter the sensitive pH balance of the vagina that helps keep it healthy. Just use a mild soap on your pubic hair and outer vulva and be gentle.

TOO MUCH SEX WILL STRETCH OUT YOUR VAGINA

Lies they tell! Vaginas are like rubber bands. They stretch larger than normal to accommodate things like a penis during sex or a baby during childbirth and then they go right back to their original size.

Get to know your vagina. She is perfect just the way she is. She’s so badass she’s a self cleaning organ that needs to help from you (unless your pH is thrown off and that’s nothing but even more normalcy and a quick fix to reset). If you need to worry about something, worry about school girls who drop out of school at puberty because they don’t have access to sanitary pads or tampons. Worry about female genital mutilation and women forced into court ordered major cesarean surgery. There are plenty of things to worry about pertaining directly and indirectly to our vaginas, but these “Love and Hip Hop” aka, prevalent cultural lies aren’t on that list.

Read This 👓
Six Ways You Are Destroying Your Hair &...

Read This 👓
Veronika Bozeman Will Make You Think Ha...