Photo: Daughters Of The Dust by Julie Dash

Twenty-five years ago, Julie Dash made history by becoming the first African-American woman to direct and produce a full-length feature film that was widely distributed in theaters across the country. The New York Times called it, “A film of spellbinding visual beauty.” Her film was “Daughters Of The Dust.” Now newly restored, the film is back in theaters for a limited time.

“Daughters Of The Dust” is a beautiful story that follows the Peazant family. They are Gullah people living off the coast of South Carolina in 1902. It is a film about the Great Migration of former slaves and descendants to the North. It’s a story of two urban women who left home to return as organizers of their family’s migration, while dealing with the emotionally tumultuous and divisive decision of leaving others who decide to stay on the island, behind.

Even though the film is an American classic and has been out for years, we don’t want to give to much away. We encourage you to not only support Julie Dash’s work by checking out “Daughter’s Of The Dust” in theaters, but to enjoy and learn from this historical, classic film.

In the meantime, be sure to listen to Julie’s NPR interview on the film and the rerelease below: 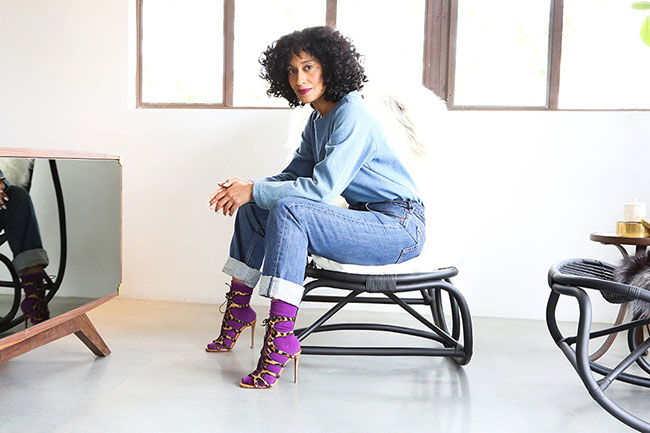 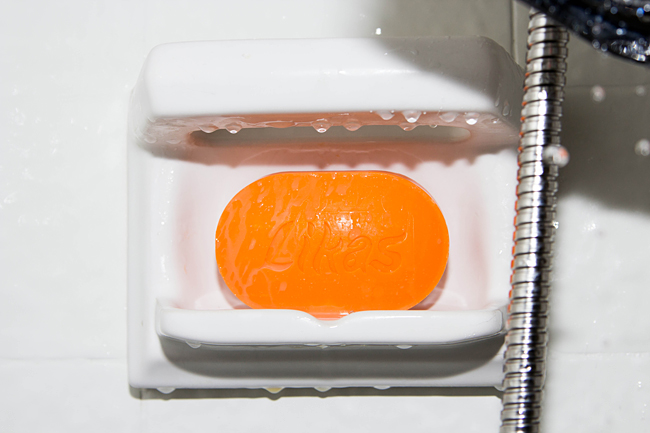