SUBMIT CONTENT! WRITE FOR US! CLICK HERE TO LEARN MORE
HOME > Wellness : Reproductive Health
Trump Is A Fuck Boy, So You Might Want To Get Birth Control Before It’s Too Late 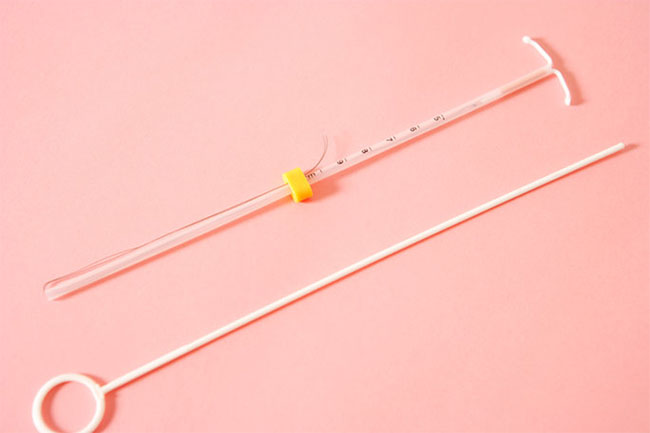 Trump is crazy as hell. That much everybody knows. Even the people who want to pretend they don’t know it and stay capping for his ass. He’s so crazy that there now exists a panic amongst many women to secure their birth control for at least the next four years. The go-to, I-don’t-want-to-have-to-think-about-getting-pregnant-or-taking-pills-or-inserting-a-ring-monthly-into-my-vagina solution? An IUD (Intrauterine Device) which protects you against pregnancy for at leasts five years.

Today, birth-control pills as well as the patch, ring IUDs and emergency contraction are free for all women under the Affordable Care Act, but Trump has made it clear that this is something that he plans to ask Congress to repeal on the first day of his administration. The president elect has an over-aggressively, unnecessary and tone-deaf pro-life stance and his VP Mike Pence has a horrible women’s reproductive rights record as governor of Indiana. He has has favored legislation that mandates women who have abortions or miscarry bury or cremate fetal remains.

During this campaign, Trump sent a letter to anti-abortion leaders outlining his stance on reproductive rights. He stated that he’s committed to nominating pro-life Supreme Court justices in addition to banning abortion after 20 weeks, defunding Planned Parenthood, and making the Hyde Amendment permanent law.

It’s clear that Trump and Pence are both fuckboys who want to make access to birth control much more difficult for everyone, especially those of us who don’t have insurance or are already financially strained. We are living in the Twilight Zone.

If you need birth control, getting an IUD right now can help you to avoid the hassle after the new president is sworn in and rains his hell fire down on everyone. Getting access to free and affordable birth control after the new year is not guaranteed with defunding threat to Planned Parenthood. Make sure you are up-to-date on your reproductive rights. In addition to talking to your doctor, you can check out other reproductive rights resources in your city and larger organizations like The Center for Reproductive Rights and NARAL Pro-Choice America.

I’M FREAKING THE FUCK OUT! WHAT SHOULD I DO NEXT?

Talk to your doctor about your options (as IUDs aren’t for everyone). As The Birth Control Fairy reminded us, if you have light periods (lucky you!), you may want to consider going for a Paragard IUD, which can last 10 to 12 years. If you don’t have a gynecologist, now is the time to make an appointment with Planned Parenthood. Don’t hesitate. Find your local center here or call them now at: 800.230.PLAN (7526)

If you can, donate to your local Planned Parenthood. You can also donate by volunteering your time.

Wear condoms during sex. You’ll not only protect yourself against unwanted pregnancies but also HIV. Planned Parenthood also provides condoms. 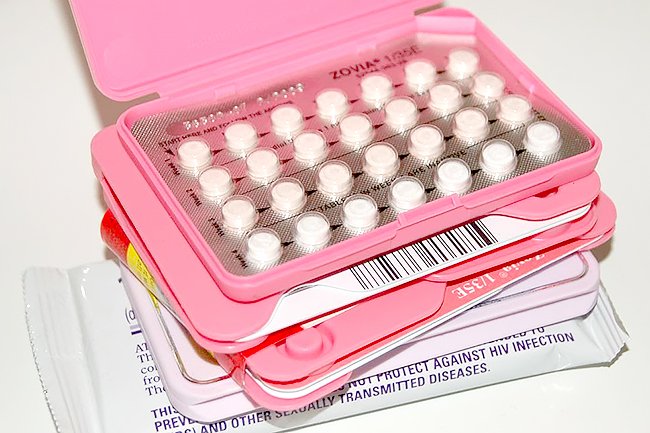 Reproductive Health
This New App Delivers Free Birth Contro...
And you can have it delivered within 72 hours. #Winning 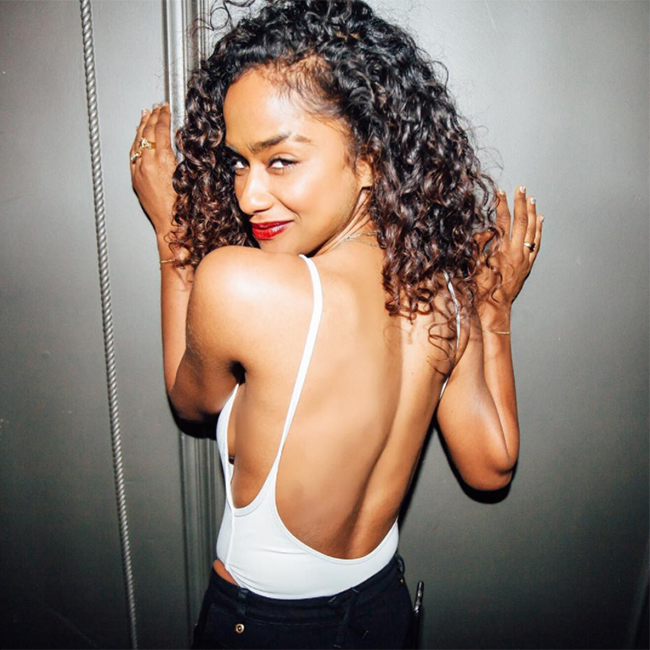 Self Care
Your Best Self: 6 Simple Steps To Creat...
Though change can be a good thing, it's time to start honoring where you are right now s...
Mental Health
Building Emotional Strength: How To Fin...
Your life doesn’t actually need to be in shambles to benefit from therapy. It takes st...