SUBMIT CONTENT! WRITE FOR US! CLICK HERE TO LEARN MORE
HOME > Lifestyle & Culture
Black, Educated, And Jobless: Here’s How One Woman Is Inspiring And Preparing Our College Graduates 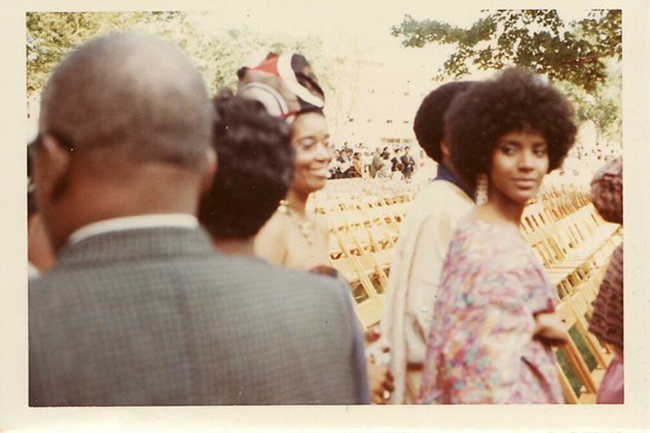 When you attain a level of achievement that could presumably disconnect you from where you used to be, the adage “don’t forget where you came from” serves as a reminder to stay grounded and reach back to help others. Though I had never forgotten my struggle, my newfound comforts of stability did cause me to put out the fire that was ignited by that very struggle in the first place. It wasn’t until I saw myself in someone else that I realized I must continue the fight.

I had recently accepted a position as an assistant professor at my beloved alma mater. After years of career instability, I was honored for the opportunity to give back to the institution that gave me so much. As a third generation educator, teaching comes naturally to me and the ability to engage with my students and help them expand their knowledge had now become the highlight of my life. To say I loved my work would be an understatement. I’d have a conversation with my students as a collective and also one-on-one to get an understanding of their professional goals. I often admonished them to not only rely on their degree but to also gain as much experience as they could before graduating, and if at all possible study abroad. Though I taught courses on religion, globalization, and race I felt it necessary to serve as a surrogate career counselor and give them the expectancies for when they graduated. There were many of my former students that went on to start a career they loved, or at the very least a job that gave them steady work in their field. But there were also those that went on to become jobless or underemployed. One former student, in particular, stood out the most. She was brilliant, always well prepared, a thinker, a go-getter; she graduated with top honors but despite her achievements she went on to work in fast food. She was my wakeup call because I once was her. She was that reminder of where I came from. I was a black woman with four degrees, the highest being a doctorate, and struggling with bouts of unemployment or underemployment years after graduation.

Before I got my dream job teaching, I was like her, smart, determined and disheartened by the bleak reality that so many college graduates face. During this time, I noticed I wasn’t the only one experiencing this. I recall shortly after finishing my Ph.D. moving back to my hometown and reconnecting with a close friend from undergrad who had three college degrees, her husband having two and we were all unemployed or underemployed. That’s when I had enough and decided to do the research. When looking at the national average, I found that over 50% of recent graduates were also unemployed or underemployed. What really threw me for a loop was the data for black college graduates being that their rates of unemployment were 50% higher than their white counterparts and the black college graduate underemployment rate being at 55.9%. Not to mention the wage gap between college-educated black women having increased since the 1970s and is currently at 12.3%.

I wondered, in anger, why this wasn’t being addressed at colleges and universities on a larger scale. Where were the programs in place to prepare black college students for the realities they would face once they graduated and entered the job market?

Yes, schools have career centers and they help with interviewing and resumes. Yes, black college students, especially those that attend HBCU’s (Historically Black Colleges and Universities) are directly or indirectly told about the black tax, which is black people having to work twice as hard as their white counterparts just to get half the rewards. But where was the real awareness about the discriminatory hiring practices of companies that still exists and the wage gaps that have in many areas increased over the years? But, instead of continuing to ask these questions, I decided to answer them. In order to do so, I founded Degrees of Separation an awareness campaign that addresses the significantly higher unemployment and underemployment black college graduates experience and provides tools students and graduates can use for career success.

Degrees of Separation is committed to partnering with institutions of higher education, companies, and organizations to create and implement lasting solutions to this issue through the promotion of career sustainability and entrepreneurship development. We envision black college degree holders that are educated about and equipped with the necessary skills to face the realities of the job market and that are empowered by career sustainability. Unfortunately, in a place where the myth of meritocracy is pervasive and the idea that education is the great equalizer is proving to have its flaws, there persists a silence on the issues of joblessness among black college grads. It is my hope that remembering the employment struggle I came from and working tirelessly through Degrees of Separation, I will inspire, encourage, and prepare the next generation of black college graduates to meet the challenges and persevere.

Dr. Zakiya Muwwakkil, the Founder and Director of Degrees of Separation Awareness Campaign has made it her mission to raise awareness and find solutions to the higher rates of unemployment and underemployment experienced by black college graduates. She has traveled the world lending her expertise and voice to address educational and social justice issues. Her goal is to work towards alleviating joblessness for graduates through collaborating with educational institutions and organizations to implement programs for career sustainability and entrepreneurship development. Stay up-to-date with DOS on Facebook and Twitter.

Lifestyle & Culture
Struggle Love: How Some Black Music Nor...
Black women have been sold a bill of goods that tells them pain is love. 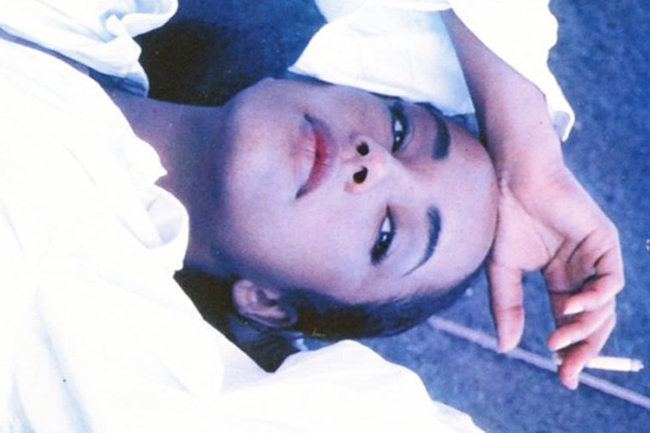 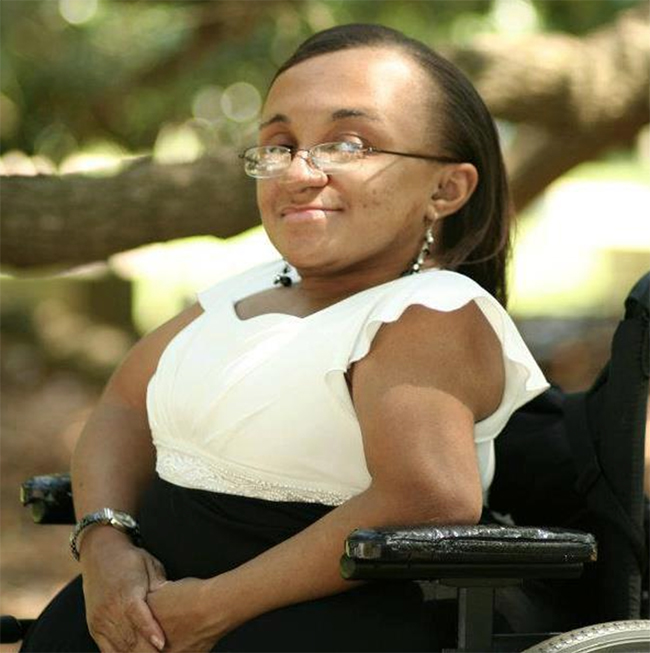