SUBMIT CONTENT! WRITE FOR US! CLICK HERE TO LEARN MORE
HOME > Lifestyle & Culture : LGBTQ
9 Trans Women Of Color From Activists To Artists That You Should Know

Throughout history, transgender people have been the victims of historical erasure and violence and throughout history, they have fought back to end racial inequality and subordination. There have been countless trans women of color who became activists, often in an instant, for trans people and people of color everywhere by bravely daring to stand up for their humanity and demand equal rights and visibility. It is a brick thrown at Stonewall, a fist pumped and held high in the fight against politicizing of gender expression and the bravery of a transgender former slave testifying before a congressional committee that reflects the undying fight of trans women to end oppression and violence against trans people and people of color everywhere. Their stories are our stories. Their stories are real, relevant and valid. Here are just eleven of the many black trans women helping to revolutionize the fight for equality today through activism, artistry and the arts:

Angelica Ross
Named “1st Foot Soldier of the Year” by Melissa Harris Perry, Angelica is the founder of TransTech Social Enterprises, a company that empowers trans and gender nonconforming people in leadership and workplace skills. For more than ten years, Angelica has be hard at work in her social work activism to encourage entrepreneur and leadership development, business building, and education.
Find her on her blog and Twitter

CeCe McDonald
Late one night in June 2011, CeCe McDonald and her friends were attacked by a man for simply walking down the street. In defending herself and her friends, McDonald was sliced across her cheek and the man lost his life. This moment would change her life forever and McDonald found herself in the center of the struggles transgender women face in America’s prisons. After serving 41 months, McDonald was released from prison and has since been actively advocating for massive reform and abolition of the prison system.

Lady Dane Figueroa Edidi
A Baltimore native, Lady Dane is a performance artist, author, gender consultant and activist for trans voices in the arts. She is also a founding member of an interdisciplinary theatre company called force/collision. Dane began producing her own cabarets at the age of seventeen. Known for her explosive style of cabaret, Lady Dane is also an actor who has performed at numerous highly acclaimed theaters including the Kennedy Center in Washington, D.C. and LaMama in New York.
Find her on Facebook and Twitter

Andrea Jenkins
Active in the local, national and international arts scene, Jenkins, a published author, poet and visual and performance artist, was named a Bush Fellow in 2011. She is also a Senior Policy Aide to the 8th Ward City Council Member Elizabeth Glidden and serves on the boards of OutFront Minnesota, Forecast Public Art, and SMARTS. Jenkins also co-curates Intermedia Arts’ Queer Voices Reading Series which is one of the longest running LGBT reading series in the country. She is the author of two chapbooks, “tributaries: poems celebrating black history” and “Pieces of A Scream”.
Find her on her website

Miss Major Griffin-Gracy
As an activist, Miss Major begin fighting for trans women of color in the 1960s. In 1969, Griffin-Gracy was in the Stonewall Inn meeting with a friend when the bar was raided. Griffin-Gracy was a leader in the riots, but was struck on her head by a police officer and taken into custody. Because of her treatment while in custody, her work often focuses on incarceration under the prison-industrial complex and police brutality against black trans women. Currently, she serves as the Executive Director for the Transgender GenderVariant Intersex Justice Project.
Find her on Facebook

Lourdes Ashley Hunter
Hunter has led local, national and global groundbreaking grass roots initiatives that focus on the socio-economic growth and development of trans and gender non-conforming people of color for over 20 years. She is the co-founder and national director of the Trans Women of Color Collective (TWOCC), which strives to uplift the narratives, lived experiences and leadership of trans and gender non-conforming people of color, their families and comrades while building towards the collective liberation of all oppressed people. She is also the is the COO of Casa Ruby Multicultural LGBT Center; the only organization led by trans women of color offering housing, health and wellness, employment and educational opportunities to the LGBT community in Washington D.C.
Find her on Twitter and at TWOCC

Tona Brown
A world-renowned violinist and mezzo-soprano, Tona Brown made history when she became the first trans person of color to perform at Carnegie Hall. Originally wanting to be a famous dancer, Brown started in music at the age of 10, taking orchestra in public school in Virginia. She told Out magazine, that she wanted her concert, “From Stonewall to Carnegie Hall,” to educate the audience about the plight of LGBT Americans from 1969 through today. Brown is also the first black transgender woman to perform for an American president.
Find her on YouTube and Twitter

Monica Roberts
Roberts, an award-winning writer is also an activist, speaker, leader and teacher. Her activism focus is educating the LGBT community and allies about issues and concerns in addition to shedding light about the struggles of LGBT people across the African Diaspora. A a founding member of the National Transgender Advocacy Coalition, Roberts has advocated for trans human rights protections since 1998. She has lobbied at the federal, state and local levels in both Kentucky and Texas. In 2006 she became the third African-American trans person and the first African-American Texan to be given the IFGE Trinity Award, the transgender community’s highest meritorious service award.
Find her at her website TransGriot and Twitter

Wriply Marie Bennet
Working with works in ink, watercolor and other mediums, Bennet is a self-taught painter and illustrator using her art to uplift her sisters in the black lives/ black transgender lives movement. Wriply’s art will be featured a documentary at the 2015 San Francisco Transgender Film Festival. Bennet begin her activism in Ferguson, Missouri where she was a freedom rider traveling to stand with the family and community of Mike Brown.
Find her on Facebook

This story is a part of our Transgender Awareness Month project which is a multi-part series that will run from November 16th to 30th that explores the lives of black trans women. This series, brought to you in collaboration with The Trans Women Of Color Collective, will address the current issues affecting black trans women from violence to discrimination. 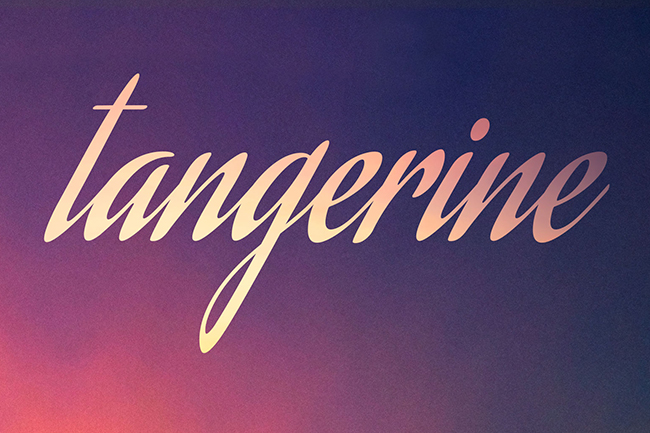 LGBTQ
Brilliant Films About Trans People
Poignant and diverse, these films represent a vast array of styles and perspectives. 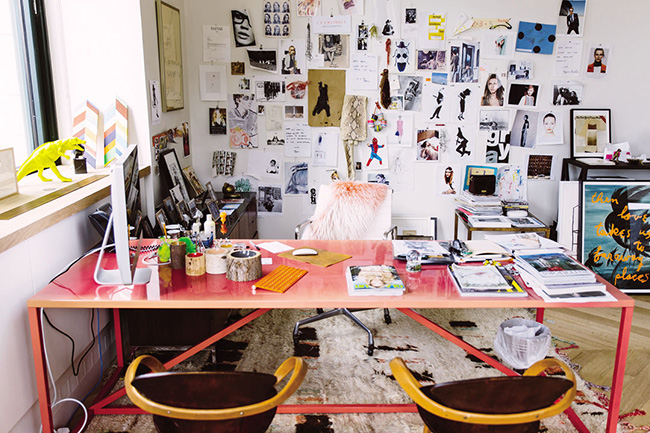 Lifestyle & Culture
New Research Suggests That Women Are Sa...
Do we allow our emotions to psych us out of opportunities for career growth? According t... 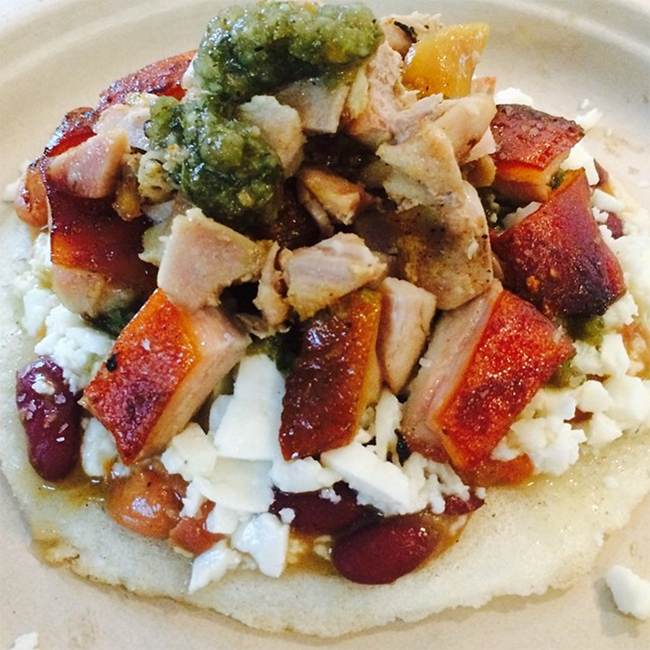