SUBMIT CONTENT! WRITE FOR US! CLICK HERE TO LEARN MORE
HOME > Lifestyle & Culture
Advice My Mother Gave Me That I Won’t Be Following: Cook For Your Man To Keep Him

The event occurred one evening while I was preparing dinner, and for the life of me, I can’t remember what I was cooking in particular. However, I remember the look on her face. She hadn’t been pleased by the modification to one of our traditional dish.

A year ago, I had started what mum calls dieting, and I, a healthy lifestyle. And especially coming from a Nigerian background, one could understand why that was almost unfeasible, given that although our traditional soups are rich in seeds and vegetables, they become unhealthy due to the amount of oil/palm oil used in cooking them. So when I decided to use less than half of that amount in the meal I was preparing, mother wasn’t having it.

“You have to learn to cook well for your husband before his people say I didn’t train you well!” She enthused in her usual dramatic fashion.

I laughed and replied: “Is he marrying me because of my cooking skills? If he likes, he shouldn’t eat.”

Now it’s no news that mother is from a different time and school of thought, so I added “Whoever I marry will obviously have a similar lifestyle to mine anyway or will learn to eat healthier.”

I took the slight shrug that followed to mean an understanding that indeed, we were in different times. This often made me wonder what it would have been like to be raised in a period where the saying “the way to a man’s heart is through his stomach” was rife and handed down from one generation to the next like the passing down of a heirloom.

It hasn’t been so long that women weren’t allowed to work, vote or make any reasonable contributions in society that it was no wonder that the easiest way to a happy home was to satisfy the man’s every crave and wish. Such realisations like this, makes me baffled when other women say they don’t need feminism.

But that’s a story for another day. For now, it’s good to come to an agreement with mother that my worth as a future wife and mother needn’t be tied to my ability to satisfy my future hubsband’s hunger. #ThingsMomWasWrongAbout

Share with us. What are some advice your mother gave you that she was wrong about. Tweet us at @WeAreSimone and hashtag the conversation #ThingsMomWasWrongAbout 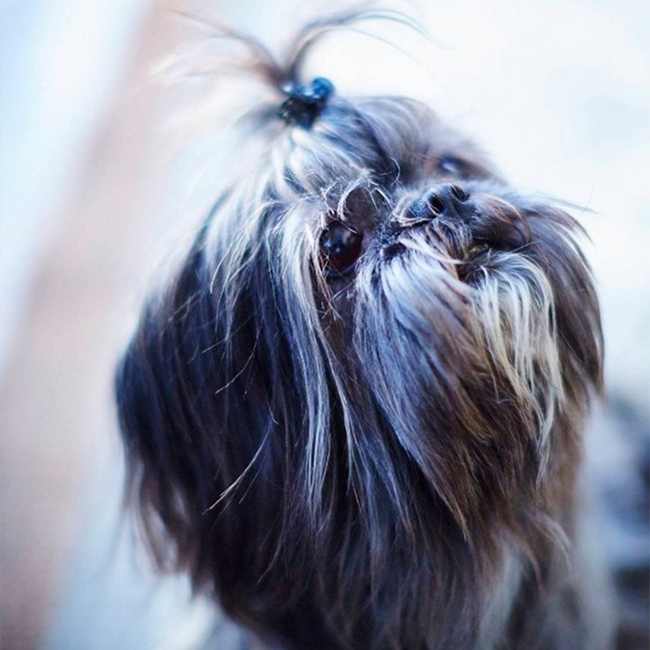