SUBMIT CONTENT! WRITE FOR US! CLICK HERE TO LEARN MORE
HOME > Wellness
‘Female Viagra’ Is Finally Available But It Only Works For Less Than Half Of Women Taking It 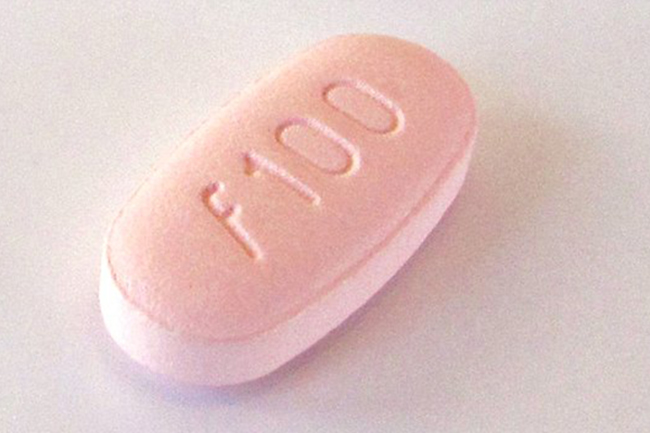 Addyi (Flibanserin) also known as female viagra is here. It was approved on August 18 and became available on October 17th of last year after two rejections from the FDA and a long fight for it to even exist for women. However, the total prescriptions filled since it became available have totaled about 1,000 in its first two months on the U.S. market. Perhaps that’s because it took so long to come to market that the desire (no pun intended) for it weaned or because it will only work for half of the women taking it. At $850 a pop for an Addyi prescription (we’re not sure how many pills this includes), it’s also not cheap for those without insurance in comparison to an average $30 to $75 copay for those with coverage.

Unlike Viagra, which treats erectile dysfunction and increases blood flow to a man’s penis to help him achieve and maintain an erection, Flibanserin doesn’t treat anything physical so the moniker “female Viagra” is very misleading. Instead, Addyi is supposed to boost low libidos (desire and urge to have sex) in women by targeting certain serotonin receptors in the central nervous system (Addyi started as a drug to treat depression).

Unlike the nearly 500,000 Viagra prescriptions that were given out in the first month it became available in 1998, women are just not lining up to get Addyi for themselves. Currently, only premenopausal women with hypoactive sexual desire disorder (HSDD) are eligible for an Addyi prescription and prescribing doctors have to first be trained by Sprout Pharmaceuticals. Men in their twenties can get Viagra but women have to be premenopausal which is weird since things like hormonal imbalance happens in your twenties as well as decreased libidos from things like taking birth control and anti-depressants. Women who suffer from lack of desire deserve Addyi as much as women who with HSDD, especially since research suggests that an estimated 5.5 million to 8.6 million women nationwide may struggle with desire.

When you see how it stacks up agains Viagra, it becomes less strange that a drug that may have a less than 50 percent success rate is being quietly dolled out in contrast to Viagra that had everyone going crazy. 85% of men taking 100 mg of Viagra had hard erections compared to 50% on placebos and women who took 100 mg of Addy on average had between one-half to one more “satisfying sexual event” per month than women who took placebo pills.

We’ve not yet seen one commercial advertising Addyi and only because we are sleuths for news did we even know it was now available. No one is saying much about Addyi, but Sally Greenberg, Executive Director at the National Consumers League in Washington, D.C. hopes to change that while working in coalition with other organizations like hers to making sure women have access to Addyi. “We know that men are getting covered. There are many choices for men. Now women are running into serious barriers [pursuing] something that did gain FDA approval for safety and effectiveness. I’m shaking my head and saying, ‘What’s wrong with this picture?’ […] Our argument all along has been that we need parity for women and men who need treatment for sexual dysfunction.” 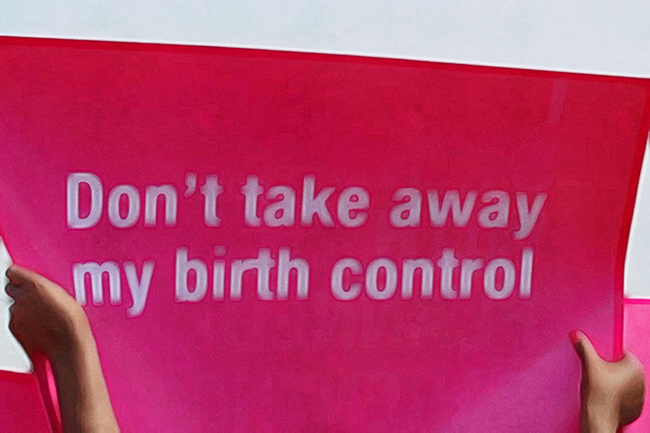 Wellness
Planned Parenthood Defunding
This bill was dead from the moment it was proposed but here is how it still affects women.

Hair Care
Is Kinky Hair Nappy Hair Or Is It Consi... 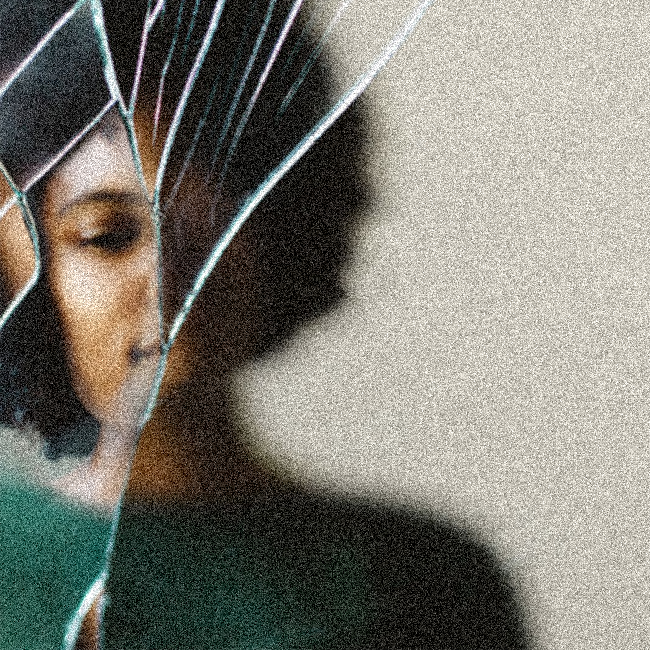